The peacock has landed 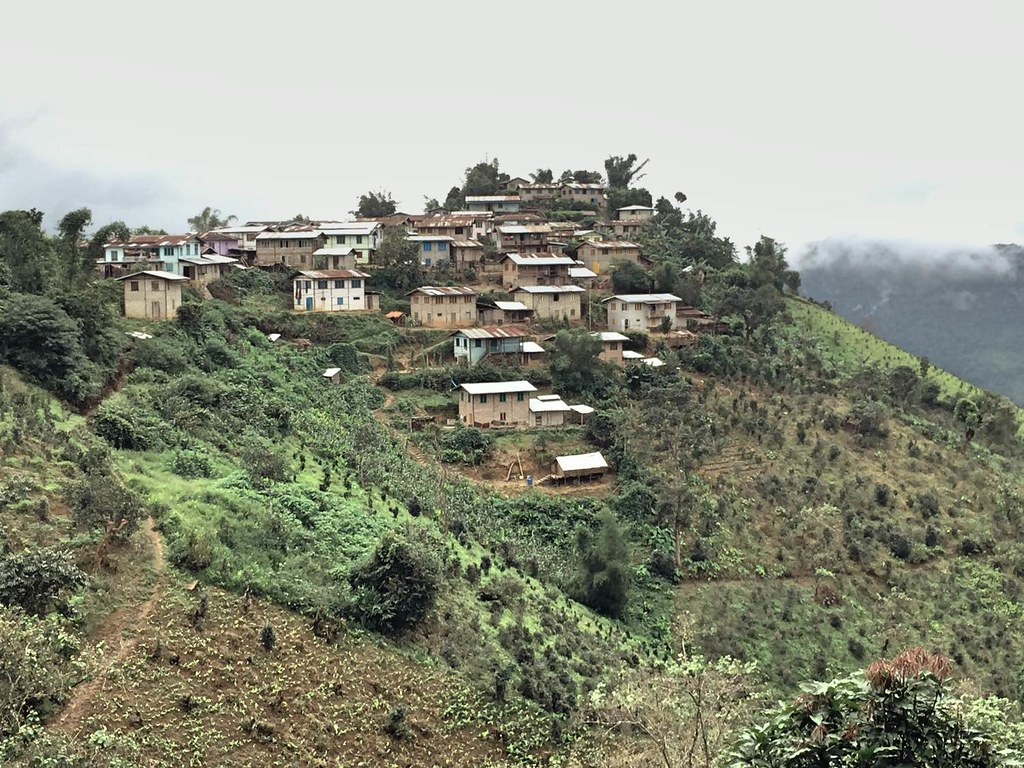 Aung San Suu Kyi is a hot topic right now; she is the Nobel Peace  Prize winning daughter of the assassinated Burmese national icon Aung San,  and has spent 15 of the past 21 years under house arrest. More  importantly, she’s the leader of the National League for Democracy (NLD)  in Myanmar, which has achieved a landslide victory in the country’s  first genuine election since 1960.

The atmosphere in the build up to the 8th November  election, and the gradual release of the results, has been euphoric. Daw  (Auntie) Suu’s public appearances are celebrated wildly. Party anthems  praise her name. Supporters wear her face on t-shirts. In short, she has  been idolized in a way that makes 2008 Barack Obama look like 1997 John  Major.

However, everything is not all rosy in Myanmar. According to a recent report made by Yale’s Allard K. Lowenstein International Human Rights Clinic, there is “strong evidence”  of a genocide being committed against the Rohingya (a Muslim minority  living in western Myanmar) by the Myanmar government.  Other than  downplaying the issue, Suu Kyi has said next to nothing. When asked  about the genocide at a press conference three days before the election,  she explained that ‘we should not exaggerate the problems in this  country’. This beacon of democracy has turned her back on some of the  most vulnerable people in Myanmar. Unlike the 1990 election,  when scores of Muslims ran for parliament under the National League for  Democracy (NLD) banner, in 2015 the has NLD decided to not field a  single Muslim candidate, overlooking many who had been ardent supporters  of the party for years, and some of whom have literally taken machete blows for Say Suu Kyi.

Right or wrong, much of this inaction on the part of Suu Kyi and the  NLD can be explained by the growing force of Islamophobia—which has  dominated the political arena in the country over the past year—and  subsequent political expediency calculations. Essentially the fear was  that by speaking out about the treatment of Muslims, the NLD would  alienate a significant part of the electorate and lose vital votes.

Central to this trend is Ma Ba Tha, a Buddhist nationalist that has  warned of Muslim “occupation” and uses songs that include lyrics such as  “If necessary we must erect a fence with our bones,” at rallies.  To prevent the spread of Islam, bills passed in September this year  placed restrictions on people wishing to change religions, outlawed  extra-marital affairs, placed restrictions on marriages between  non-Buddhist men and Buddhist women, and could be used to force mothers  to wait three years between each birth. The Union Solidarity and  Development Party (the incumbent party and the main opposition to the  NLD) have also played heavily on this fear throughout the election.  Their election video—which uses images of the Arab Spring to heavily  imply that a victory for the NLD will lead to some kind of Islamic  revolution—needs to be seen to be believed.

On a conceptual level, the debate on the way that Suu Kyi and the NLD  deal with the Rohingya and Muslims in Myanmar as a whole both in the  run up to, and in the aftermath of, the election centers around the  concept of political expediency. Supporters of this concept will argue  winning the election was a more important priority than protecting the  rights of the Rohingya. Given the way that the election was set up in  regards to ethnic seats, and the fact that 25% of seats will go straight to the military, it was entirely conceivable that the party would not get the required votes needed to attain power.

Indeed, it can quite convincingly be argued that life for the Muslim  population of Myanmar will be better under the NLD than it would be  under the USDP, and therefore than her silence, however odious it may  appear right now, isn’t so bad from a long run utilitarian point of  view. However, what this debate misses is the idea of Suu Kyi and the  NLD doing more than just reacting to public opinion, but also as forming  it.

The sad thing about Islamophobia in Myanmar is that it is not just  the actions of a small section of society – even NLD supporters express  these views. I often use the limited Burmese I speak to talk to taxi  drivers. I notice the golden peacock chasing a white star on their  dashboard (the ubiquitous NLD logo), so I ask ‘Su Kyi Chaiqdeh?’ –  ‘Chaiq Badeh’. [Do you like Suu Kyi? Yes] ‘Democracy Chaiqdeh?’ -‘Chaiq  Badeh’. [Do you like Democracy? Yes]  ‘Muslims Chaiqdeh?’  ‘No, no, Ma  Chaiq Bu!’ [Do you like Muslims? No, No!] is the response I often  receive.

Perhaps there was too much at stake to risk performing poorly at the  elections for the sake of the human rights of a group who not only make  up a small percentage of the population – Ma Ba Tha would have you  believe it’s 40%, when in fact the latest reports give a figure of around 5% – but have also been largely forcibly disenfranchised.  Undoubtedly the NLD was, and continues to be, in a difficult position.  However, saying nothing in response to claims of an Islamic revolution  risks further entrenching Islamophobia and therefore exacerbating the  very issue that the party sought to avoid. With the iconic leader doing  everything she can to avoid being seen as supporting Islam, the vocal  Islamophobia espoused by Ma Ba Tha, and more subtly by the USDP, is made  even more powerful.

Prior to the recent sectarian violence in Rakhine State, and indeed,  in much of the rest of the country, Buddhists and Muslims have lived  together peacefully for centuries. Much of the explanation for the  widespread negative perception of Muslims can be attributed to the  recent explosion of propaganda both from the government and Buddhist  Nationalists.

Given both the support Aung San Suu Kyi currently has, and the  political influence she looks set to gain from the election, she is in  an unrivaled position to reformulate the ideas of a nation. It is  imperative that she uses this platform appropriately. Indeed, now that  the election has been won by the NLD, Suu Kyi and her party will be in  an ideal position to deal with Anti Muslim sentiments on a policy level.  However, the handover of power does not occur for another 5 months, in which time the lack of statement by either the party or the leader amplifies the anti-Muslim rhetoric.

Combatting this rhetoric will inevitably cause some backlash —especially among Buddhist nationalists who have said they will fight to defend their odious religious laws—  but for the many everyday people of Myanmar who view her and her party  as saviors, such a statement will help foster much needed tolerance, and  hopefully, improve an issue which is getting worse by the day.  Signs  are positive however. Speaking yesterday  to the Daily Telegraph about coming to power,  Suu Kyi said that she  ‘pledged that her government will protect the country’s Muslim community  and would prosecute those who inflame hatred’. While it remains to be  seen how easily public opinion will be swayed by such statements, this  is definitely a step in the right direction.